The southeastern mayorality of Mexico City known as Xochimilco has some of the highest poverty, unemployment, male suicide, and illegal land use rates in the region. Lakes and aquifers have dried up due to mismanagement and overall water quality is poor. NGOs and governments have sought to increase the water resilience of residents through experimental projects such as the installation of rainwater harvesting systems. The September 2017 Mexico earthquake cut off many households in the area from formal water infrastructure, serving as a kind of natural experiment to test the impact of these interventions on community resilience to shocks. Using geocoded, quantitative data on more than 700 residential households (half of which have rain water harvesting systems) and qualitative interviews with 40 households collected after the earthquake we seek to understand the relationship between demographic, environmental, and technical factors and resilience outcomes in Xochimilco.  Better physical infrastructure including electricity and water grid connections enhanced resilience while vulnerable conditions (such as illiteracy and women headed households) correlated with reduced resilience. Overall, already vulnerable populations seem less likely to receive rainwater harvesting systems which have demonstrated positive outcomes. Our findings bring with them a number of policy recommendations for residents, NGOs, and disaster managers.
CLICK HERE TO REQUEST THE COMPLETE MANUSCRIPT 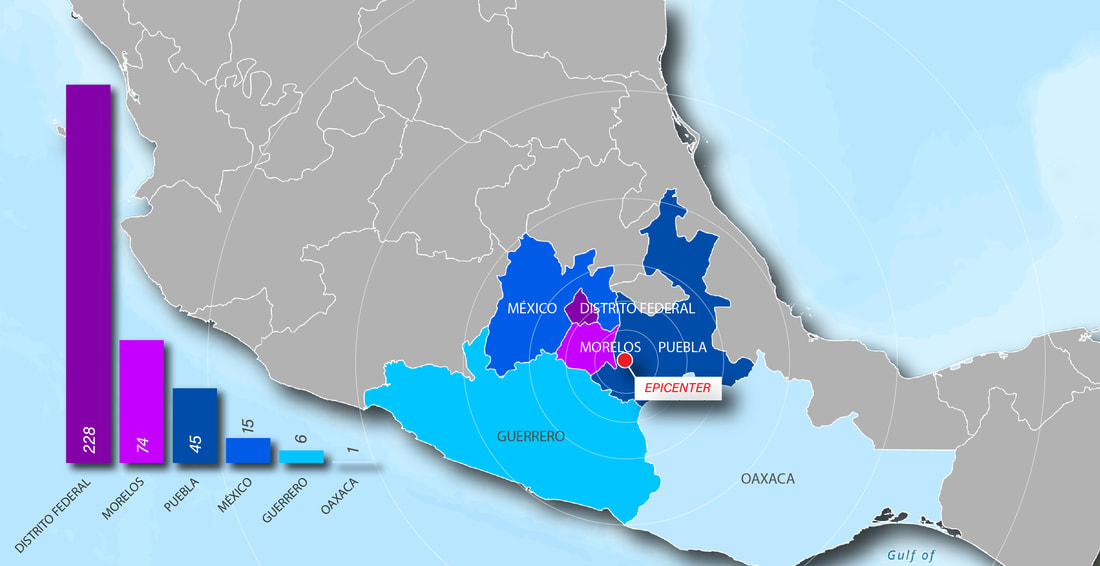